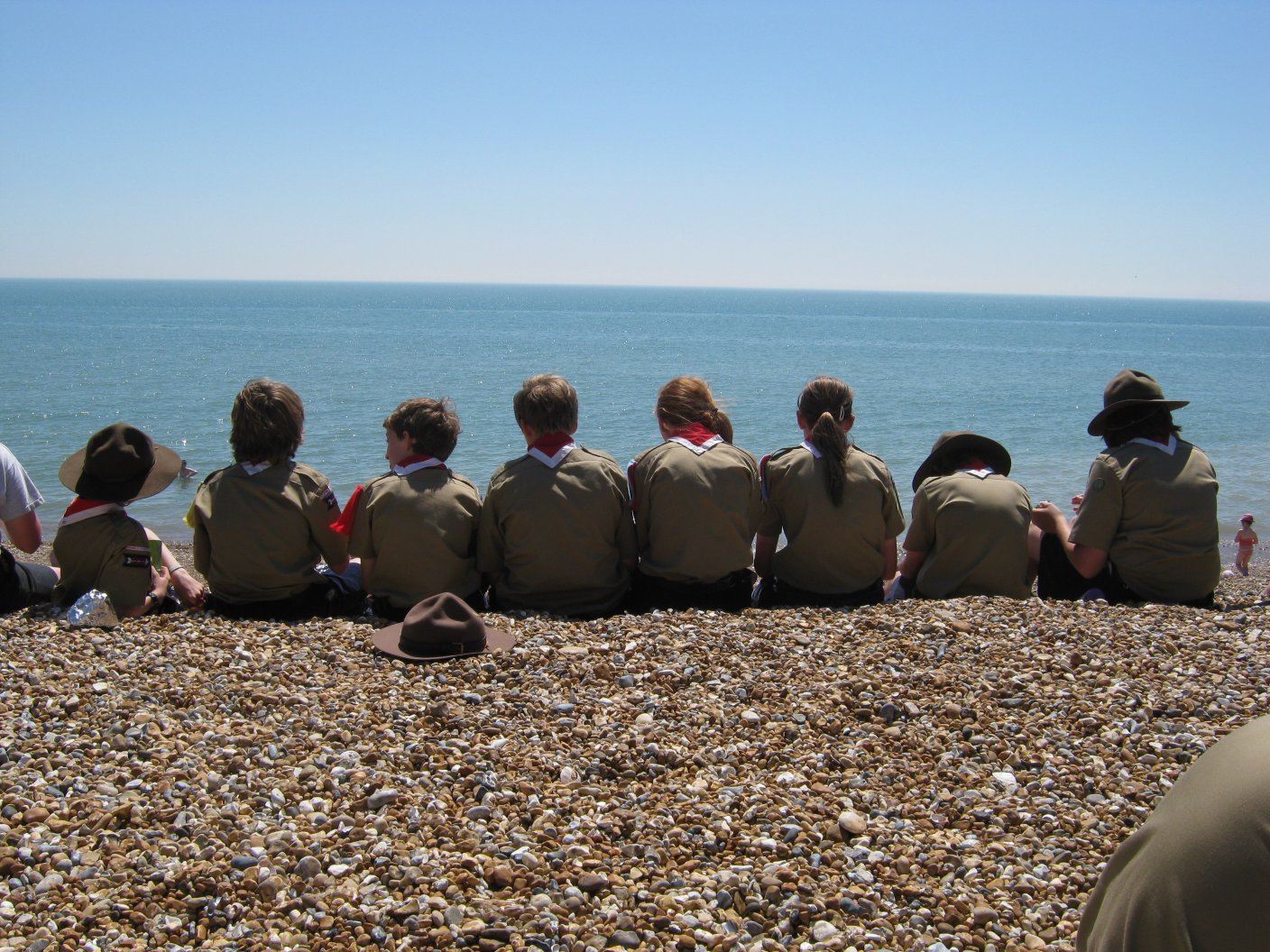 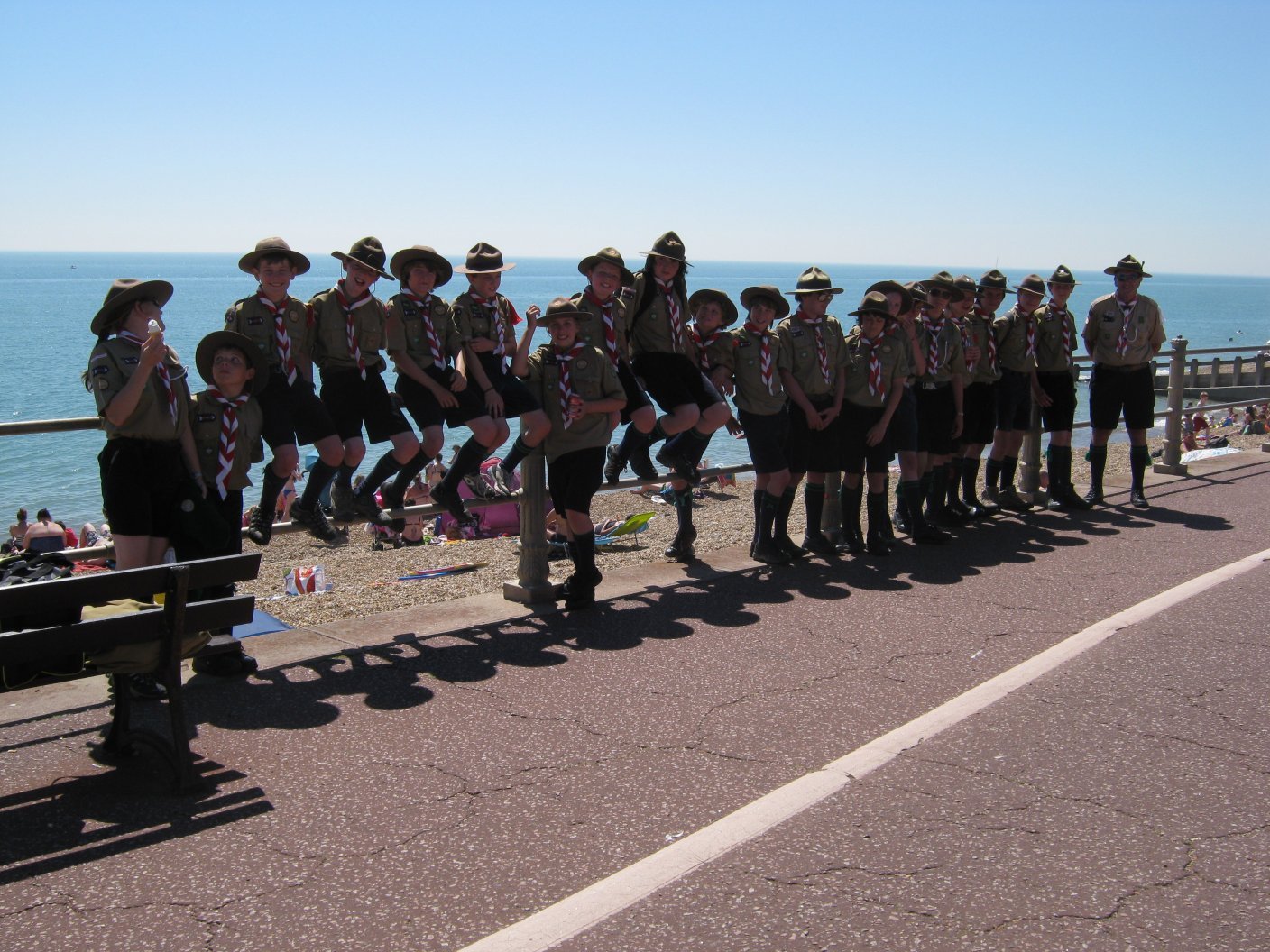 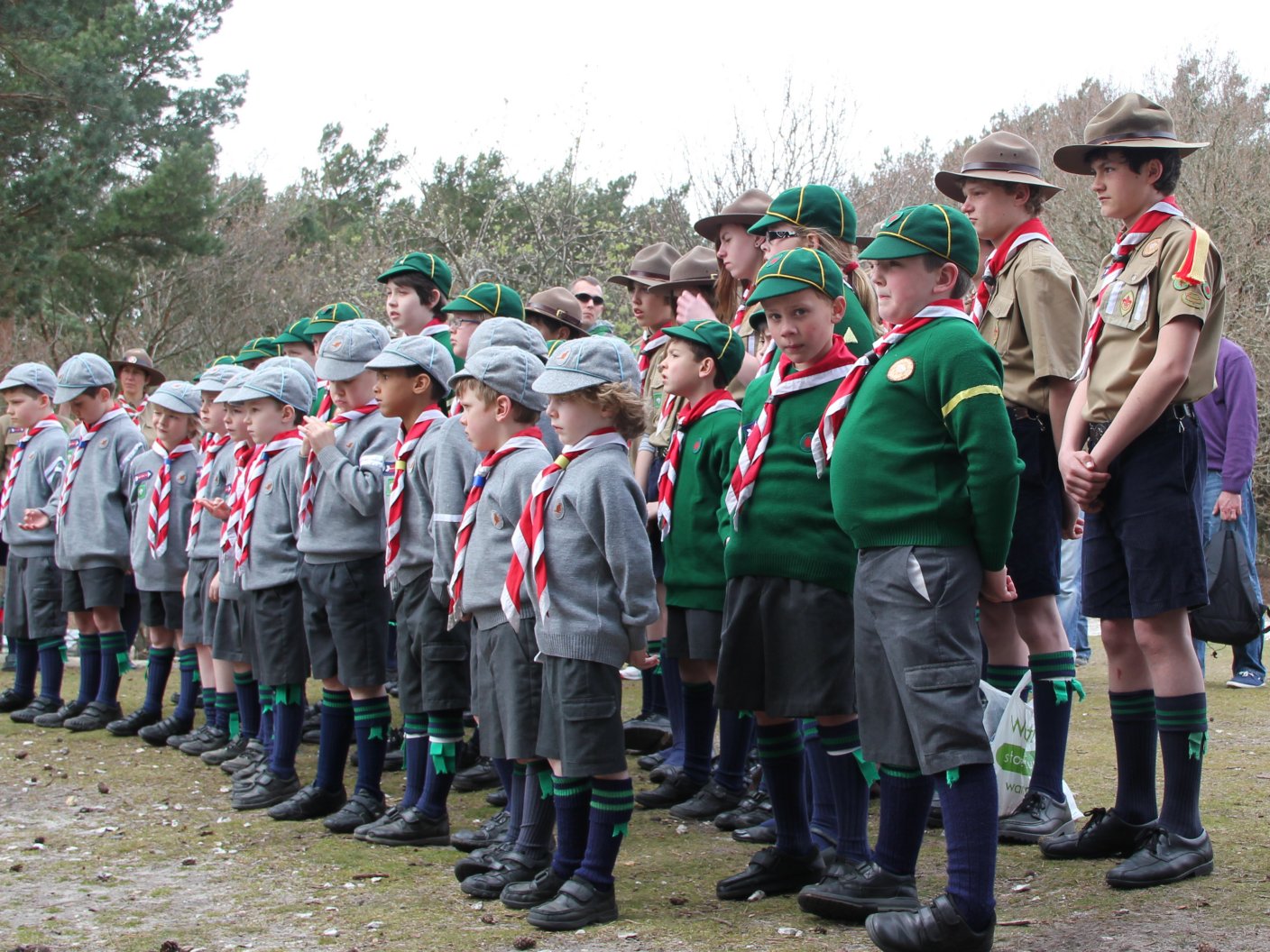 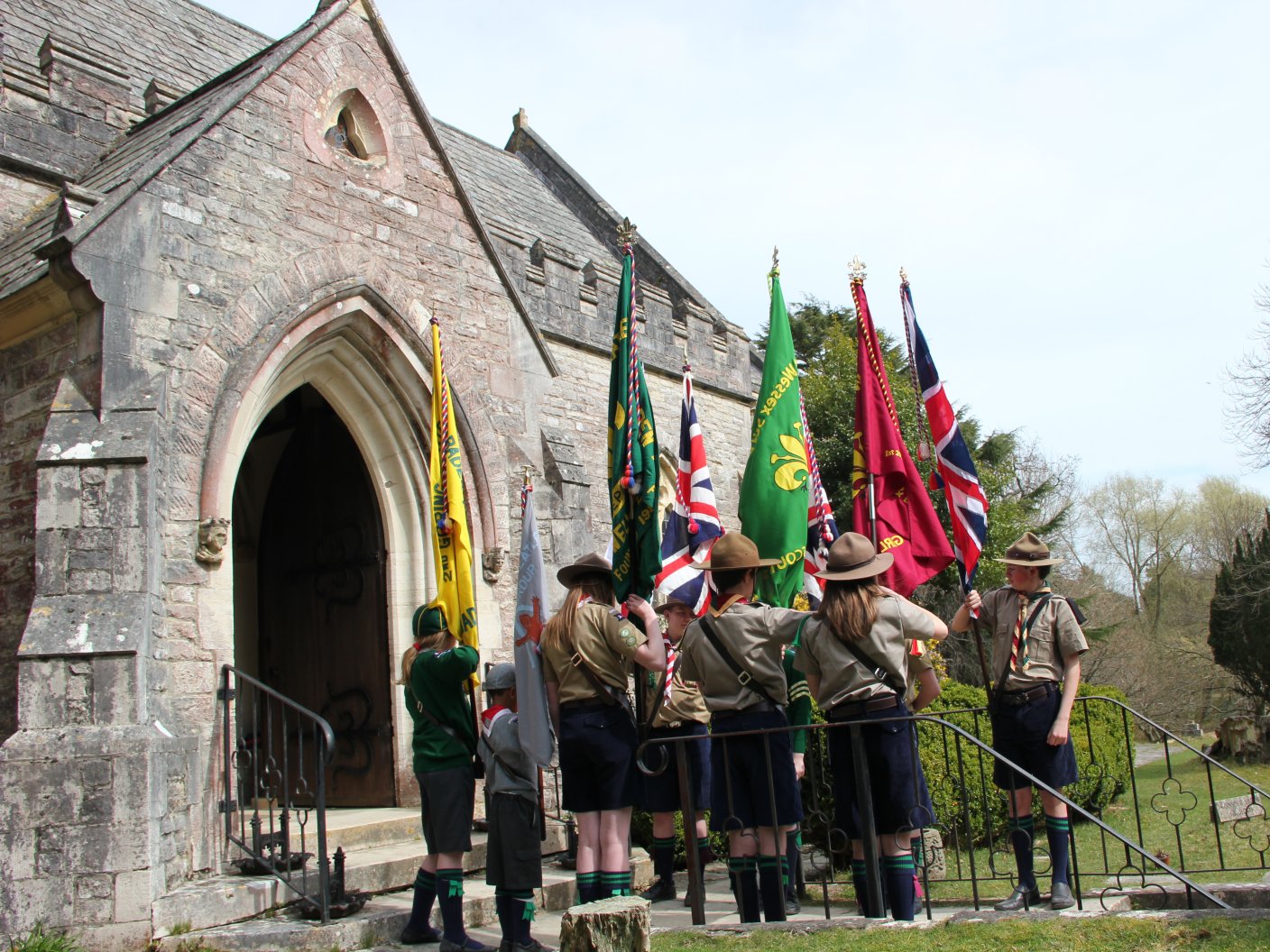 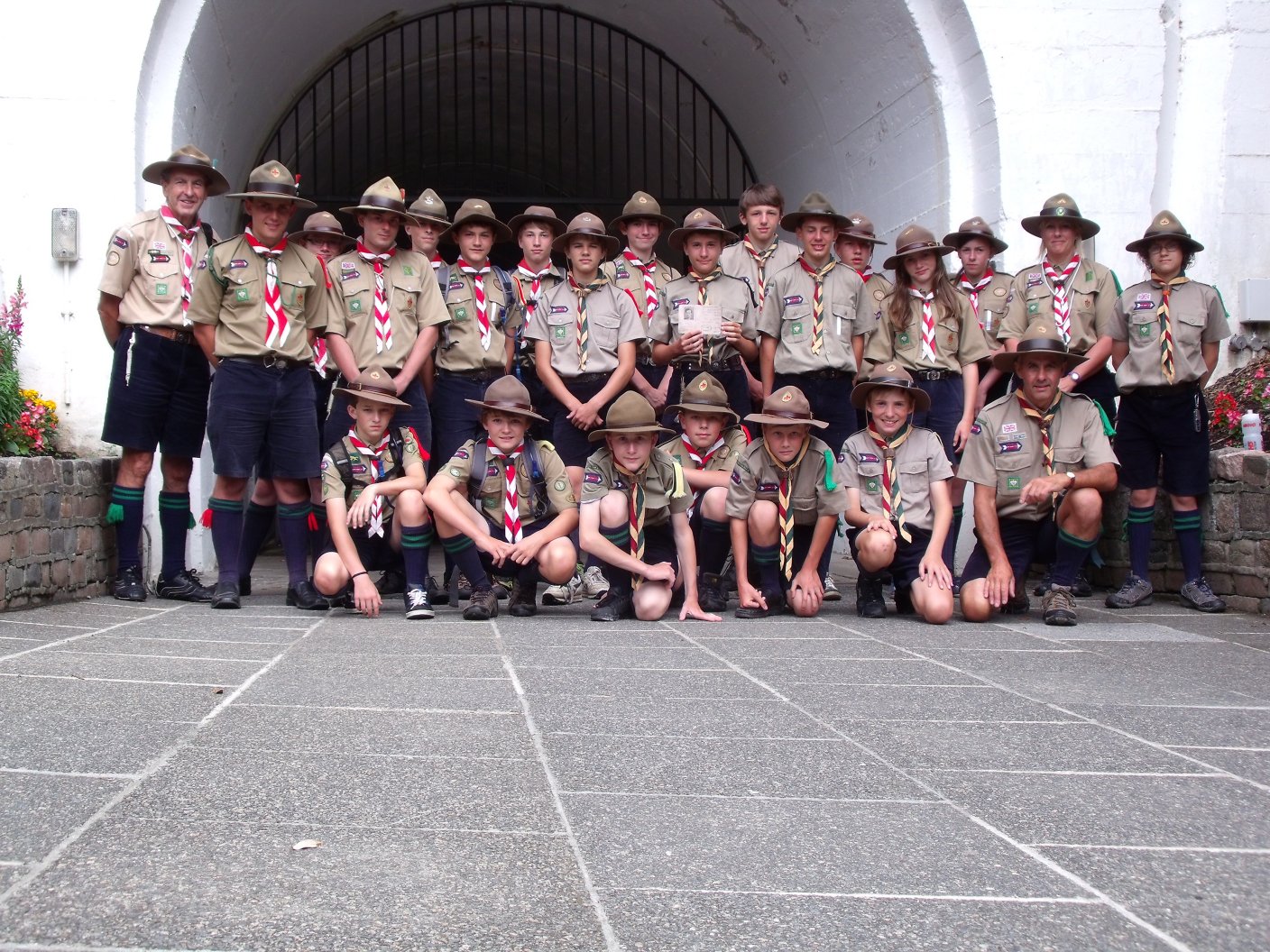 Your honour must be a very sacred thing to you, a thing that will rule your conduct as a man. It means that you can be trusted implicitly to do what you know is right or what you agree to undertake.

This particular promise is a solemn undertaking, not to be made lightly even by a young person, still less so by an adult. Therefore, think it over carefully before embarking on it.

That I will do my best

This means that though circumstances may hinder you from doing it as completely as you would wish, you will, at any rate, try your utmost.

To do my duty to God

What is your duty to God? To put it briefly, it would seem to be to try in the first place to realise the nature of God, and, secondly, to develop and use, for good purposes only, the body which He has entrusted to you. To develop the talents of mind and intelligence with which He has endowed you and, especially, to cultivate by continual practice the spirit of love and good will to others, the part of Him which is within you, that is, your soul.

And to the Queen

That is, to your country, under the leadership constituted by the will of the majority.

To help other people at all times

This putting into constant and active practice the divine law of loving your neighbour as yourself.

To obey the Scout Law

To obey the Scout Law does not mean to sit down passively in a state of goodness, but to improve your own character and actively to practise Love (which underlies the Law) in all your daily doings.

The term "Rover Scout" stands for a true man and a good citizen. The Law for Rover Scouts is the same as for Scouts, in wording and principle, but has to be viewed from a new standpoint-that is, from that of an adult. In both cases the principle underlying the Scout Law knocks out Self and shoves in Good will and Helpfulness to others. Don't take this as instruction in Piety, but as direction to Manliness.

A Scout's Honour is to be trusted

As a Rover Scout, no temptation, however great or however secret, will persuade you to do a dishonest or a shady action, however small. You won't go back on a promise once made.

"A Rover Scout's word is as good as his bond."

"The Truth, and nothing but the Truth for the Rover Scout."

A Scout is loyal to the Queen, his Country, his Scout Officers, his parents, his employers, and to those under him.

As a good citizen you are one of a team "playing the game" honestly for the good of the whole. You can be relied upon by the Queen, as head of the Commonwealth, by the Scout Movement, by your friends and fellow-workers, by your employers, or mployees, to do your best for them-even though they may not always quite come up to what you would like of them. Moreover, you are loyal also to yourself; you won't lower your self-respect by playing the game meanly; nor will you let another man down-nor a woman, neither.

A Scout's Duty is to be useful and to help others

As a Rover Scout your highest aim is Service. You may be relied upon at all times to be ready to sacrifice time, trouble, or, if need be, life itself for others. - "Sacrifice is the salt of Service."

A Scout is a friend to all, and a Brother to every other Scout, no matter to what country, class or creed the other may belong.

As a Rover Scout, you recognize other fellows as being, with yourself, sons of the same Father, and you disregard whatever may be their difference of opinion, or caste, creed, or country. You suppress your prejudices and find out their good points; any fool can criticise their bad ones. If you exercise this love for people of other countries you help to bring about international peace and good will, that is God's Kingdom on earth. "All the world's a Brotherhood."

A Scout is courteous

Like a knight of old, as a Rover Scout you are, of course, polite and considerate to the weak. But more than this, you are polite also even to those in opposition to you.

"Whoso is in the right need not loses his temper;

Whoso is in; the wrong cannot afford to."

A Scout is a friend to animals

You will. Recognise your comradeship with God's other creatures placed, like yourself, in this world for a time, to enjoy their existence. To ill-treat an animal is therefore a dis-service to the Creator.

"A Rover Scout has to be big-hearted."

A Scout obeys orders of his Parents, Patrol Leader or Scoutmaster without question.

As a Rover Scout you discipline yourself and put yourself readily and willingly at the service of constituted authority for the main good. The best disciplined community is the happiest community, but the discipline must come from within, and not merely be imposed from without. Hence the greater value of the example you give to others in this direction.

A Scout smiles and whistles under all difficulties

As a Rover Scout you will be looked to as the man to keep your head, and to stick it out in a crisis with cheery pluck and optimism.

"If you can keep your head when all about you, are losing theirs and blaming it on you;

A Scout is thrifty

As a Rover Scout you will look ahead and will not fritter away time or money on present pleasures, but rather make use of present Opportunities with a view to ulterior success. You do this with the idea of not being a burden, but a help to others.

A Scout is clean in Thought, Word and Deed

As a Rover Scout you are expected to be not only clean-minded, but clean-willed; able to control any sex tendencies and intemperances; to give an example to others of being pure and above-board in all that you think, say and do.

There is to the Scout Code the eleventh Law, an unwritten one, namely, "A Scout is not a fool.'' But this, I should hope, would be unnecessary, as a code for Rover Scouts. Still, as a Rover Scout, you have to remember that in crossing the threshold from childhood into being an adult you are no longer learning to carry out the Scout Law, but are actually using it for guidance of your conduct in life. More than this, you are now in the responsible position of giving an example to others, which may lead them to good or evil, according to whether or not you model your conduct on the Law, and how far you carry out that Promise which you have made, on your honour, as a Rover Scout, to give out good will and help to all.